Posted on March 20, 2017 Categories: Martial Arts News No comments yet

Professor Ted Gulong visited Grandmaster Wu Bin (coach of action movie star Jet Li) at his house in Beijing, China. They have been friends for over 40 years, since the 1970s. During the visit, Professor Gulong presented the special contribution plaque to Grandmaster Wu on behalf of the WFMAF and USOMAC.

Grandmaster Wu currently serves as the vice-president of the WFMAF. From 1986 to 1992, Wu Bin also held a position as Chairman of the Technical Department of the Chinese Wushu Research Institute. Presently, Wu Bin is the president of the Beijing Wushu Institute, the director of the Beijing Wushu Team, as well as holding top positions in the Chinese Wushu Association, Asian Wushu Federation, and the International Wushu Federation. He has also written 18 books, and is one of only 19 9th-level duan masters in China. 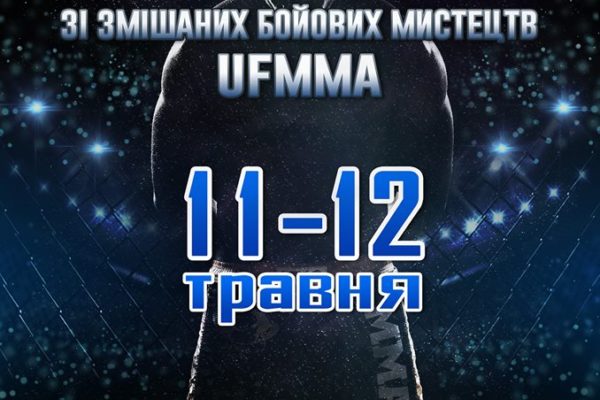 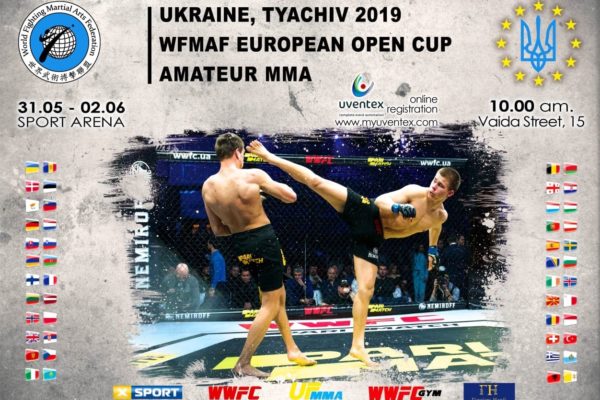