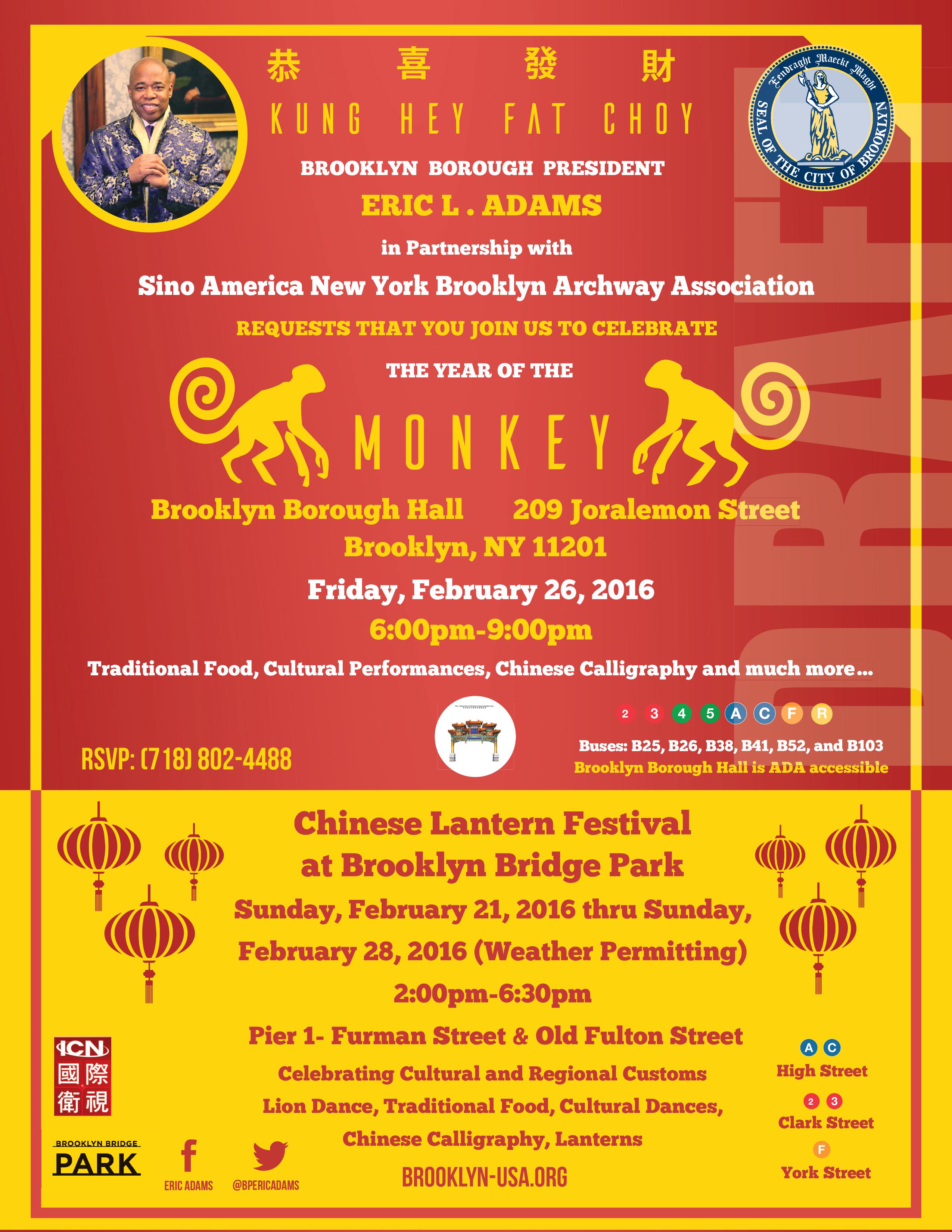 The Chinese Lantern Festival is postponed until further notice. 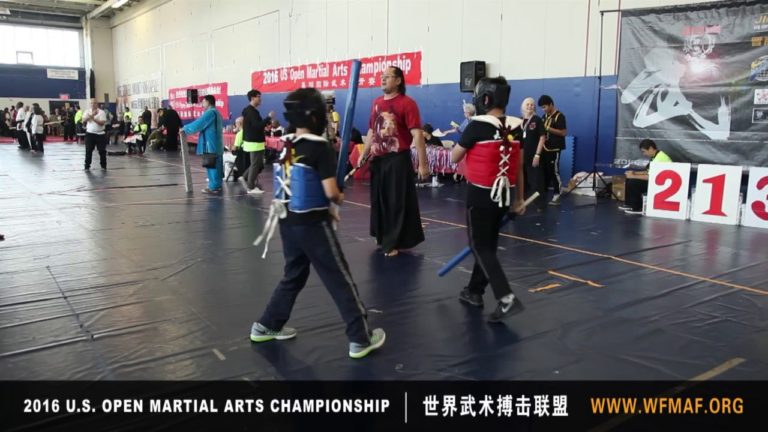 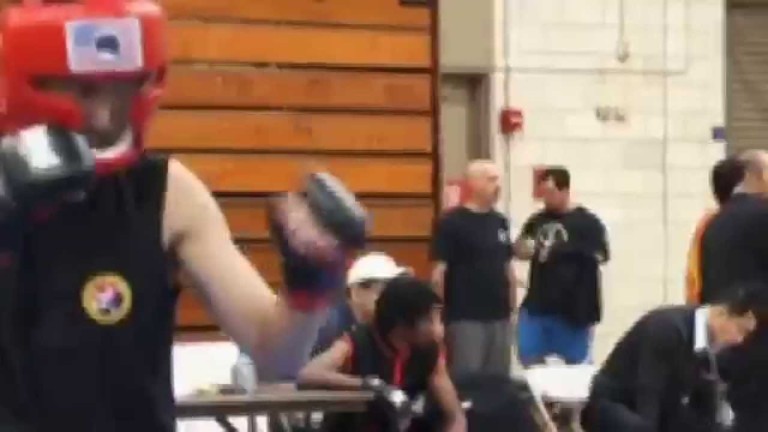 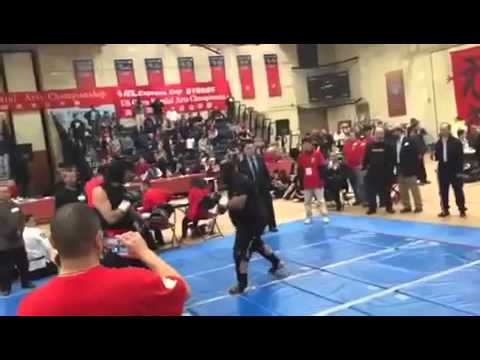 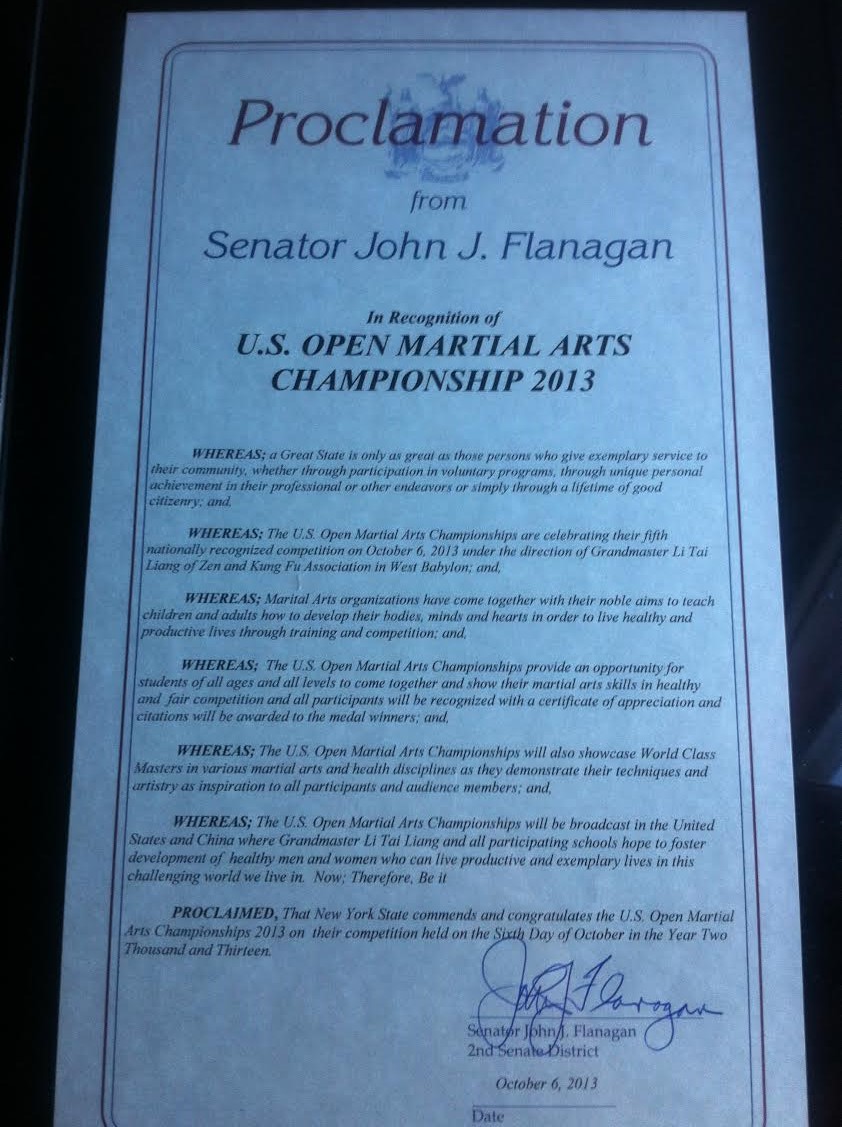 In Recognition of U.S. Open Martial Arts Championship 2013 Whereas; a Great State is only as great as those persons… 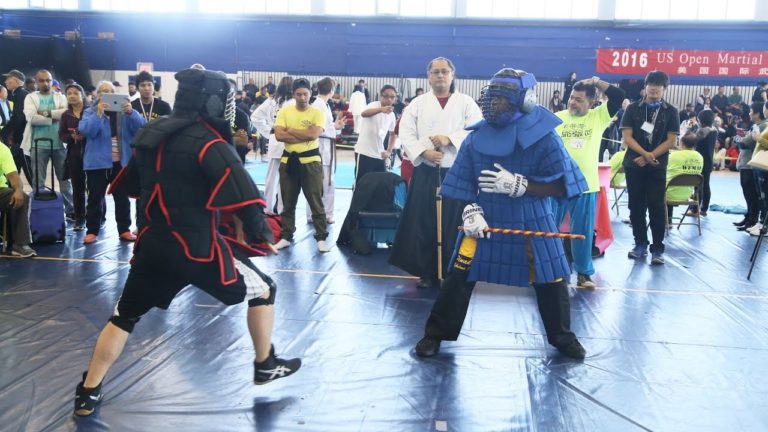