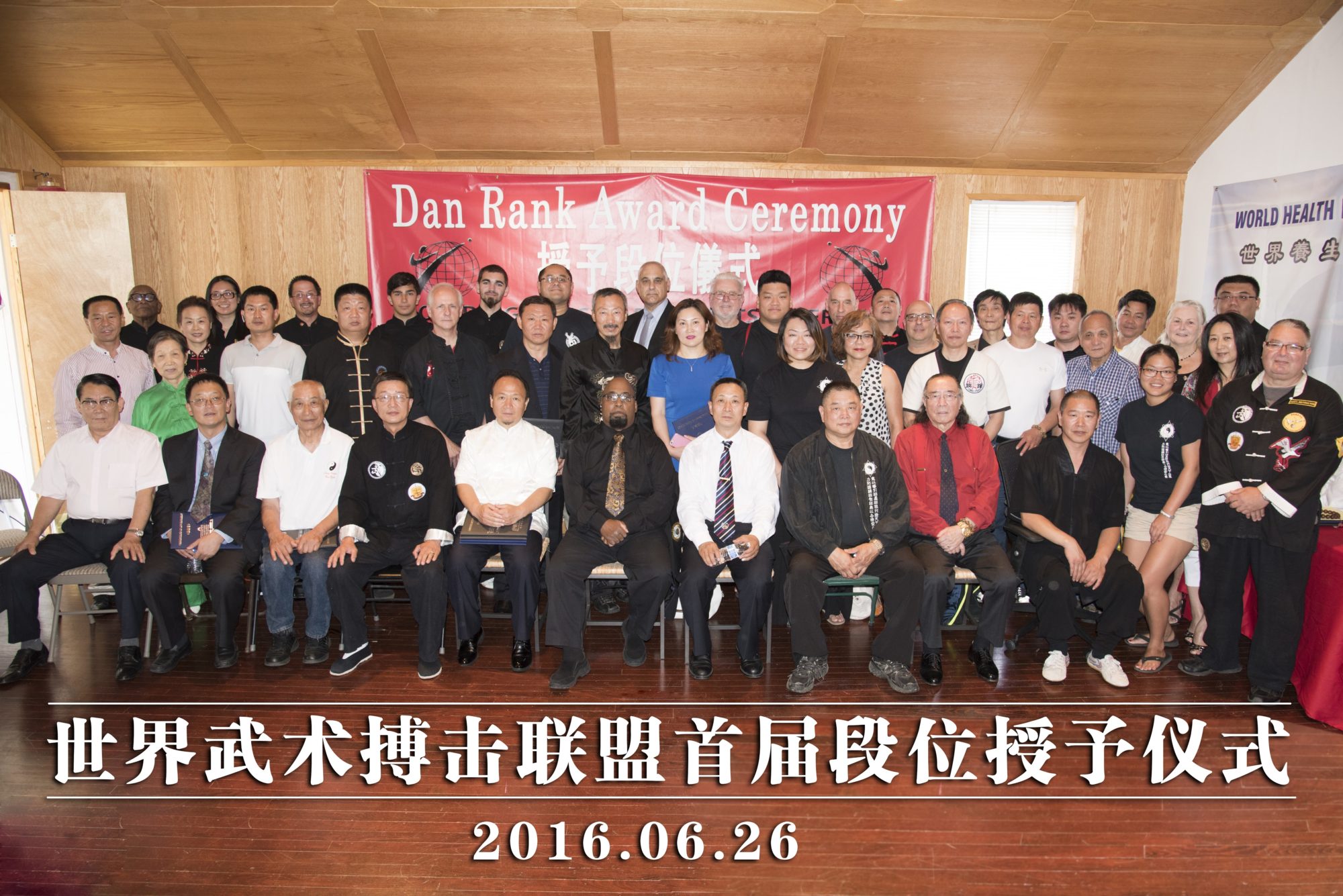 The WFMAF’s will be hosting its 8th Annual US Open Martial Arts Championship (USOMAC) on October 16th, 2016 at Queens College in New York City. Every year, the US Open Martial Arts Championship (USOMAC) attracts hundreds of elite competitors from around the world. They gather here in New York City to compete for medals and cash prizes, with diverse martial arts styles including form competitions (open hand & weapons) in Kung Fu (Northern & Southern), Karate, Contemporary Wushu, Taijiquan, Internal Martial Arts, and Taekwondo, as well as combat competitions in Point Sparring, Continuous Sparring, Ultimate Sanda, Shuai Jiao(Chinese Wrestling), Push Hands, Chi Sao, Short Weapon Sparring, and Arnis Stick Fighting. The USOMAC is an arena which promotes the core values of martial arts: self-discipline, respect for others, and an overall attitude of kindness toward all people. This tournament provides a unique experience for martial artists from around the globe to come together and compete in a friendly atmosphere, to share skills and knowledge, to establish new friendships with those who share the same core values of martial arts, and to express these core values through actions. Come and join us on October 16th for our 8th Annual Championship, and experience for yourself martial spirit hand in hand with one of the premier martial arts tournament events in the East Coast of the United States.

Wu Bin (born in 1937), who has produced more Wushu champions than any other coach in China, including internationally recognized martial arts action movie star Jet Li. Wu Bin held the positions as the first head coach of the Beijing Wushu Team, and Chairman of the Chinese Wushu Research Institute. Wu Bin is currently the vice-president of the WFMAF, and vice-president of the Chinese Wushu Association.

Xia Bohua (born in 1937), is a famous martial artist and martial arts professor. Xia Bohua held a position as director of the Wushu Research Institute of China’s State General Administration of Sports. Xia Bohua is currentlly the vice-president of the WFMAF, top expert of the Council of Experts of the Chinese Wushu Research Institute, and director of the Traditional Wushu Committee of the Chinese Wushu Association.

George Crayton Jr. is the founder and master instructor of Crayton’s Martial Arts, in Chinese called “Long Hu Pai” (Dragon Tiger Association), and the kung fu system, “Huan Shou” (Changing Hands Style). Crayton is referred to by the title “ZongShi” (Grandmaster/founder) and holds high ranks in other styles as well. George Crayton has been inducted into many halls of fame. A few of which include: MAJOR LEON WALLACE HARLEM GOJU HALL OF FAME – 2009, KUROSHI-DO HALL OF FAME – 2008 – Elite Legion of Honor Award, AARON BANKS HALL OF FAME – 2007 – Grand Master of the Year, and ACTION MARTIAL ARTS HALL OF HAME – 2001.

Sam Chin is the co-founder and current gate keeper of the I Liq Chuan system. In the 1980’s, Sam Chin won won numerous competitions, as well as the state heavy weight kickboxing championships of Selangor (Malaysia) in 1978. He was also recognized by the USA Wushu Kung-Fu Federation as a Hall of Fame Outstanding Master. 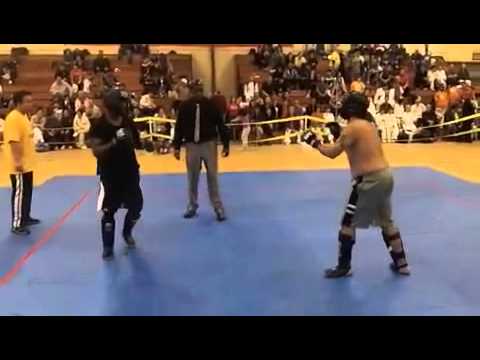 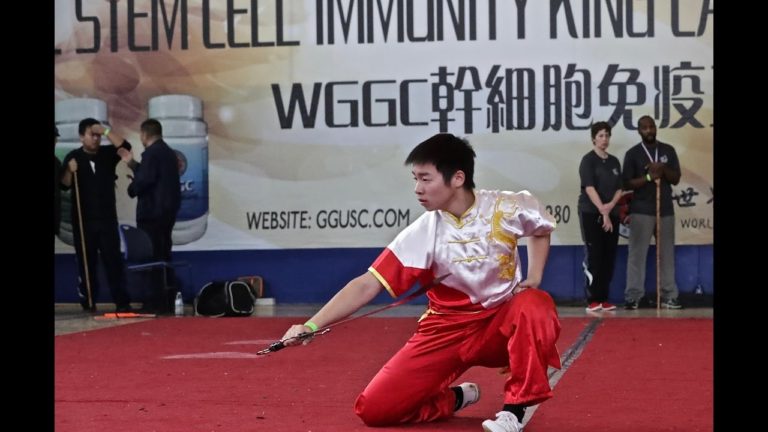 Wushu competition video with hand forms and weapon forms at the 2016 US Open Martial Arts Championship. To watch more videos,…

A new Shaolin Kungfu Zen school has opened in Flushing, NY. Run by Grandmasters Li Tailiang and George Crayton, it… 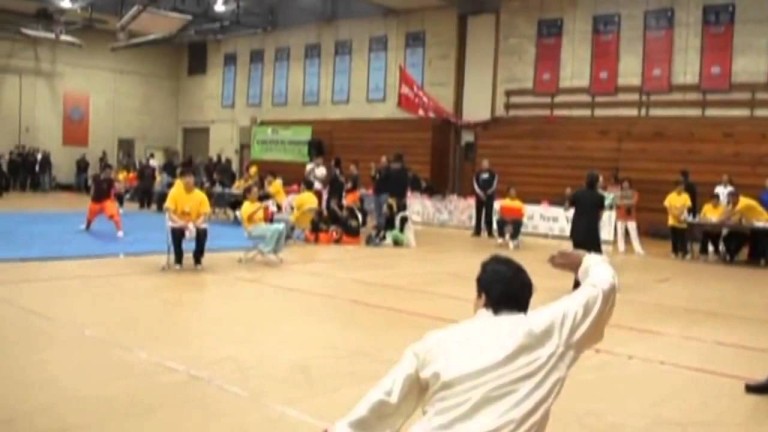 Open hand and weapons form competition of various styles at the US Open Martial Arts Championship 2012. To watch more videos,… 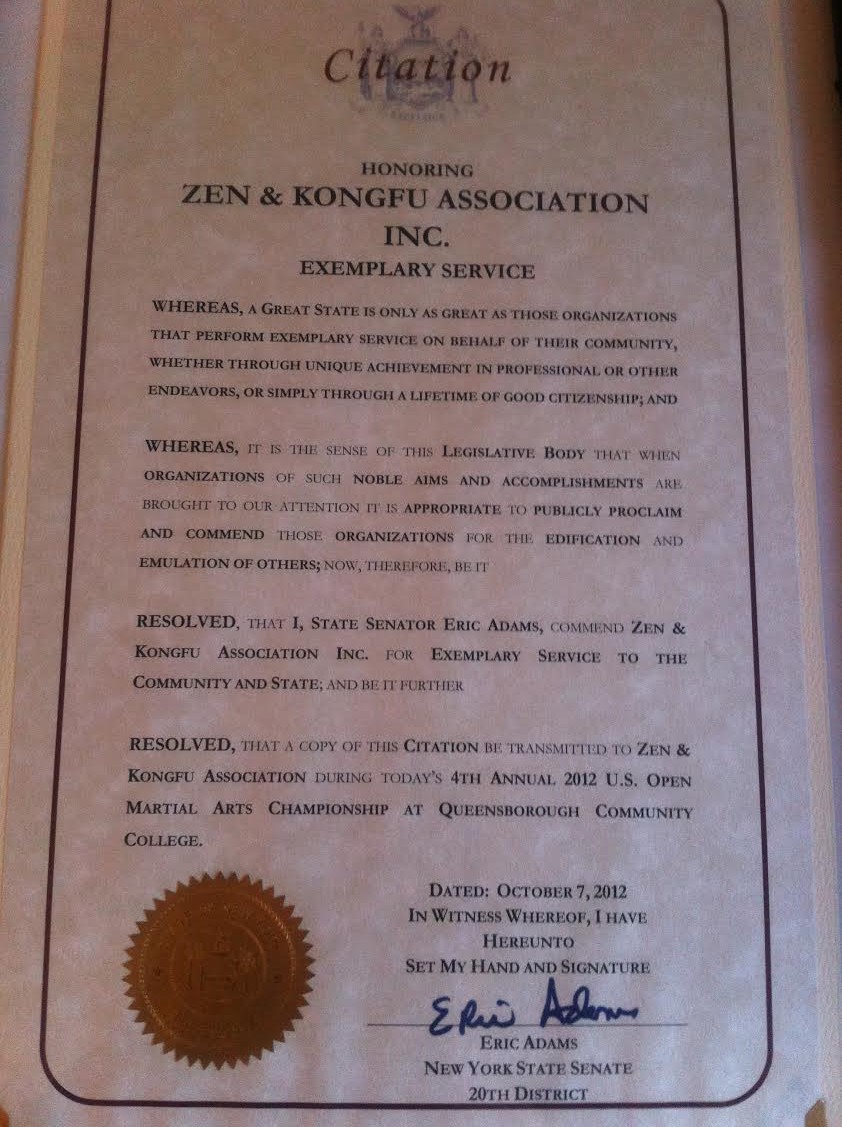 Honoring Zen & Kongfu Association Inc. Exemplary Service Whereas, A great state is only as great as those organizations that perform… 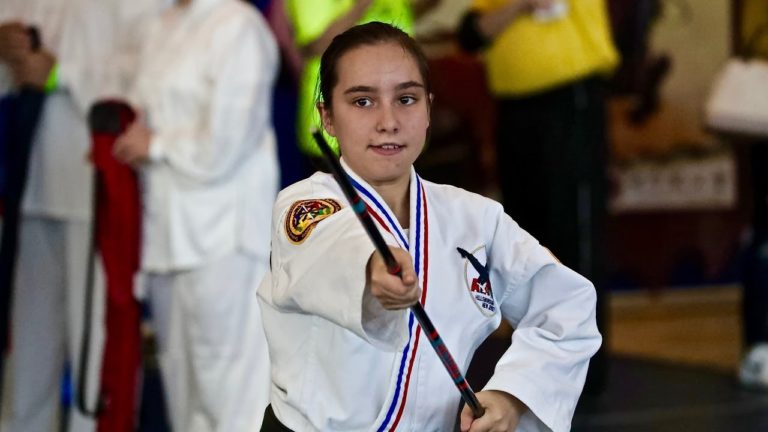 Karate and Taekwondo competition video with hand forms and weapon forms at the 2016 US Open Martial Arts Championship. To…