In previous years, the USOMAC has been recognized for community minded activities and demonstrations of martial spirit. NY Senator John J. Flanagan commended the USOMAC for “exemplary service to the community and State in providing an opportunity for martial arts organization to come together in their noble aims and accomplishments, in their unique professional achievements, in their good citizenship, and illustrate these qualities for the edification and emulation of others.” Brooklyn Borough President Eric Adams, New York City Mayor Bill de Blasio, and New York State Assemblyman Felix Ortiz presented citations to the USOMAC commending their civic mindedness and dedication to engendering the true spirit of martial arts.

This year, in keeping with its tradition of giving back to the community, the USOMAC is raising money for mental illness, with a goal of donating a minimum of $1000 to the Psychiatric Rehabilitation Department at Zucker Hillside Hospital to help patients train in coping skills, recovery skills, and job training.

The USOMAC is an occasion for celebrating cultural traditions, for exchanging knowledge, for recognizing the dedication and skills of the athletes who gather, the dedicated teachers who train them, the families who support and encourage them. During the Opening Ceremony, as has been done in previous years, Masters in all disciplines will demonstrate their artistry in their particular style so that all who gather have an opportunity to appreciate the rich, cultural history in which each style is rooted. The public is invited to attend as spectators, as participants, to be an active part of a cultural exchange, to support this international and community event. 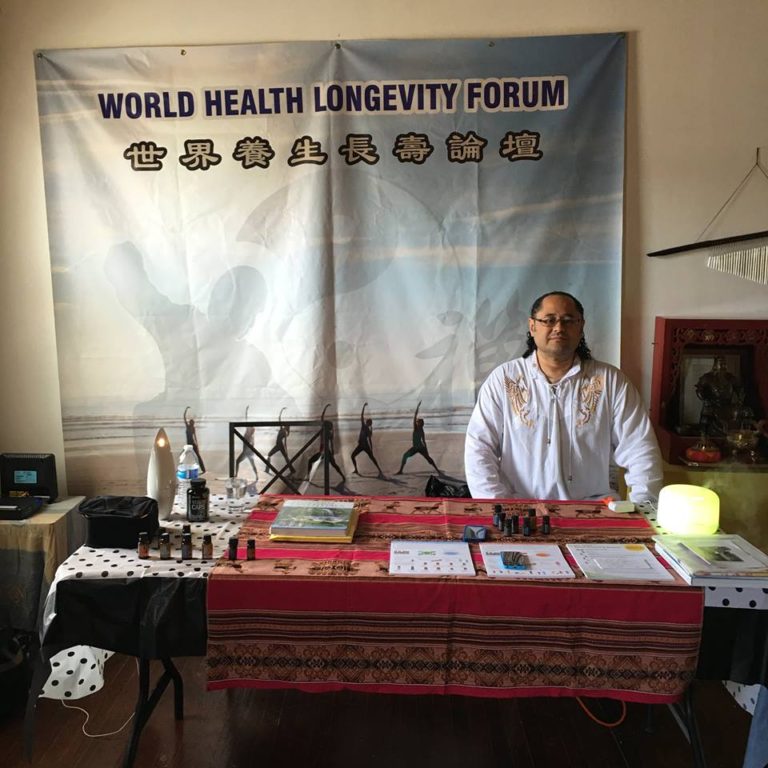 The WFMAF’s World Health & Longevity Forum presented a free workshop on the Therapeutic Power of Essential Oils, hosted by… 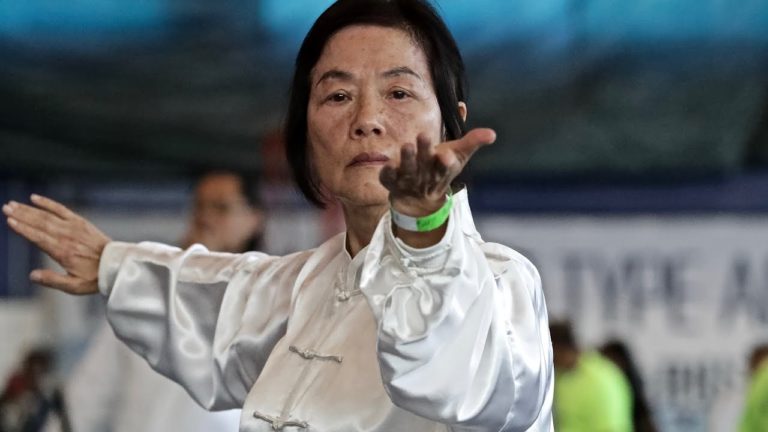 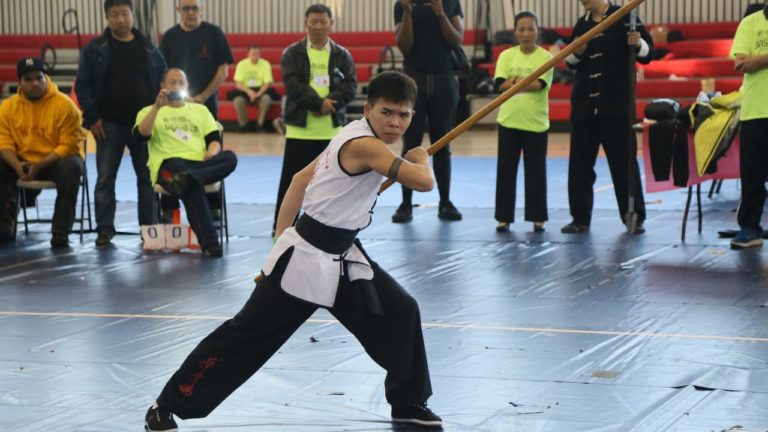 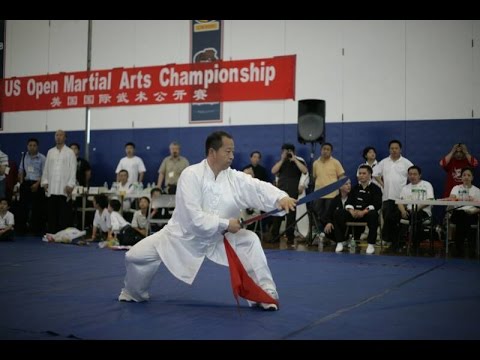 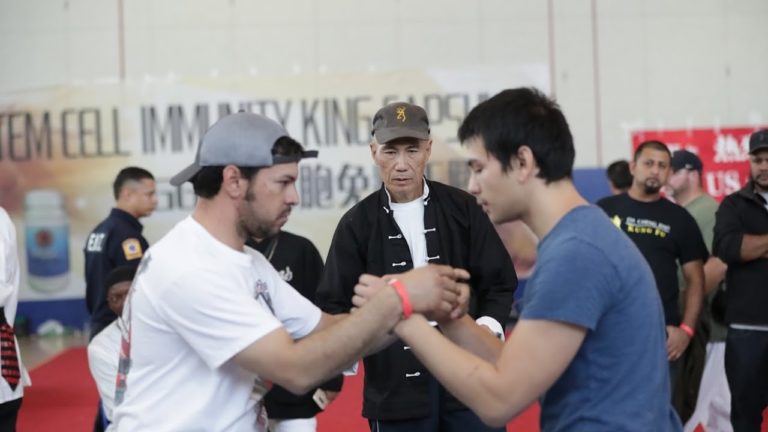