(The New York Times) – WHEN it comes to the popularity of judo, tae kwon do and other combat disciplines, the math says it all: Asian martial arts studios in the United States outnumber Dunkin’ Donuts outlets by more than three to one. Black Belt magazine counts some 20,000 studios nationwide and estimates that perhaps two million Americans practice Eastern fighting disciplines weekly or more, said the executive editor Robert Young. Whether for sport or self-defense, Asian martial arts are about as alien as, well, glazed doughnuts. 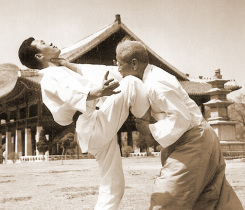 (SMA bloggers) – Almost everybody has heard of Taekwondo and Hapkido these days, but Taekkyon, the original indigenous martial art of Korea,… 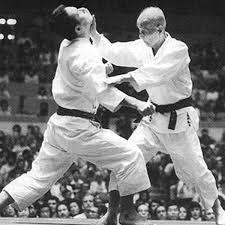 (Martial Arts Guardian) – In England, Chinese martial arts was first practised in what we know as “China Towns” in the… 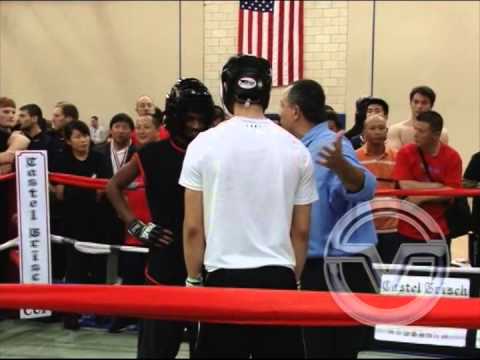 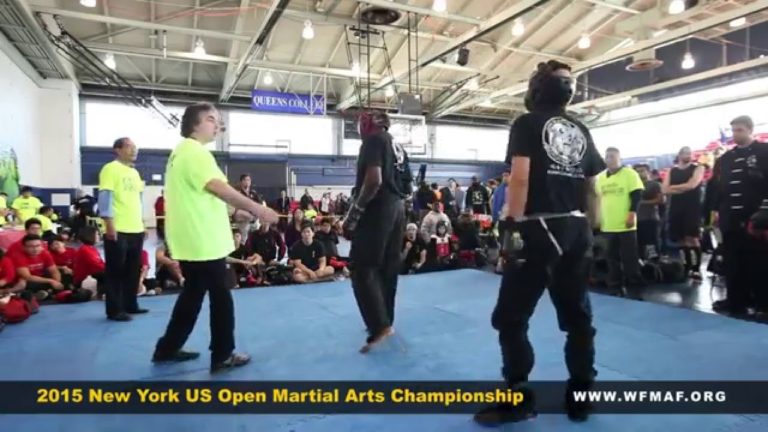 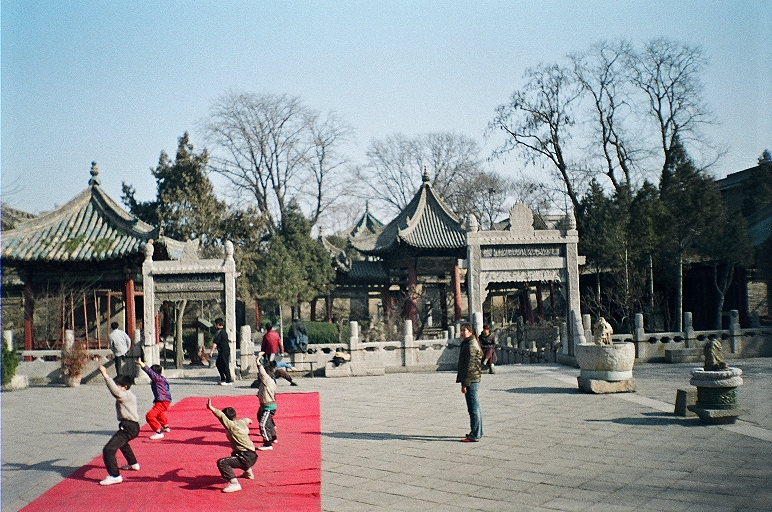 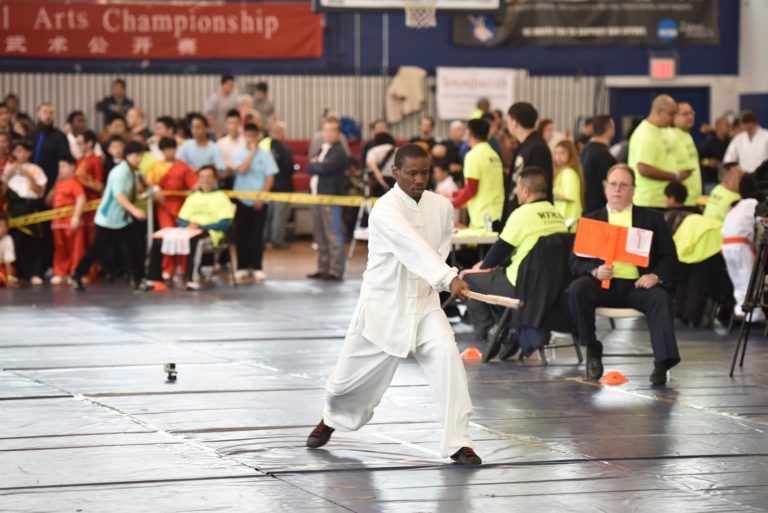